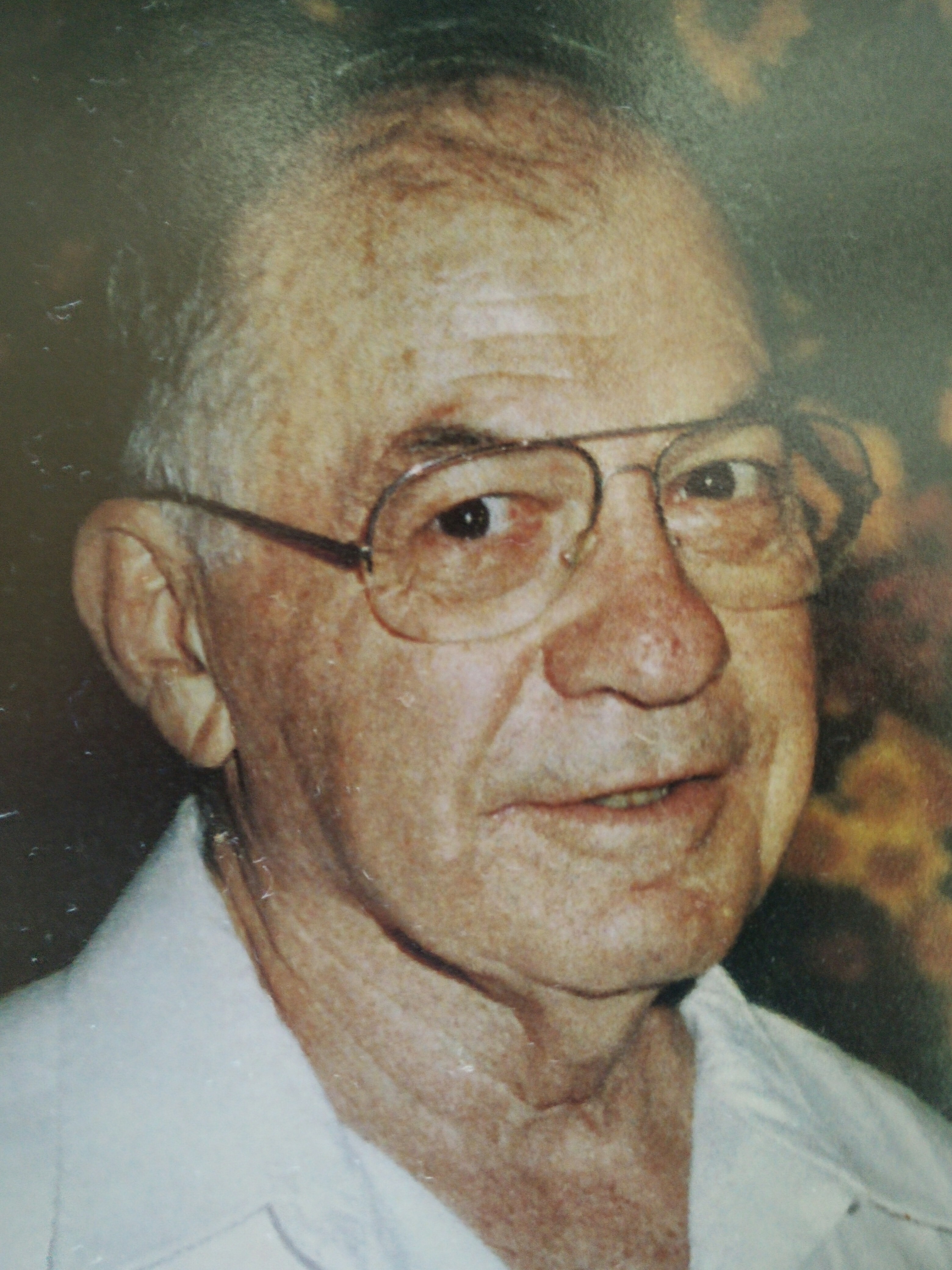 The Agricultural Economics profession lost one of its most significant and distinguished intellectual leaders with the passing of Yair Mundlak.  Yair was a friend and valued colleague to everyone in the profession and his work established many of the foundations of modern econometric research.  He will be remembered not only for his intellectual contributions but also for his kindness and the welcoming personality that he extended to everyone.   He taught legions of professionals and his work touched all scholars of agricultural economics.

Yair came to the University of California, Davis (UC Davis), after fighting in the Israeli war of independence and establishing a Kibbutz, to study agriculture. He later moved to the University of California, Berkeley to get his PhD in Agricultural Economics. In 1957 he returned to the Department of Agricultural Economics at the Hebrew University in Israel, and changed the culture of the department by introducing modern economic analysis and statistical methods.  He also encouraged promising students to study abroad— in particular at Berkeley and Chicago—and then to return as faculty members to the department in Israel. He served as department head between 1965 and 1973, and as dean of the Faculty of Agriculture between 1972 and 1974. He founded the Center for Agricultural Economic Research in 1968 and headed it for many years. In 1978 he joined the Economics Department of the University of Chicago and taught there until his retirement in 1997.

Mundlak contributed significantly to the early literature on the econometrics of panel data. His 1978 Econometrica paper is cited in all relevant textbooks and in close to 1,000 articles. His contribution to the estimation of production functions and of systems of supply and demand was pioneering in addressing issues of identification. He developed a new approach for quantitative modeling of technological change in agriculture, including processes of technology adoption and the choice of techniques. He applied his dynamic modeling to analyze agricultural and economic growth in many Asian and Latin American countries. His book on Agriculture and Economic Growth, published by Harvard University Press in 2000, summarized decades of teaching and research on this topic. In 2005 his article entitled "Economic growth: Lessons from two centuries of American agriculture" appeared in the Journal of Economic Literature. In April 2014 he wrote what is perhaps his last paper, "Comments on the USDA/ERS productivity accounts."  In 1970 he became Fellow of the Econometric Society, and in 1993 he became Fellow of the AAEA.

Yair passed away in Tel Aviv at the age of 88. He was survived by his wife Yaffa, his children Tal, Yael and Guy, their spouses and his grandchildren.  He will be remembered forever by his former colleagues and his numerous students.