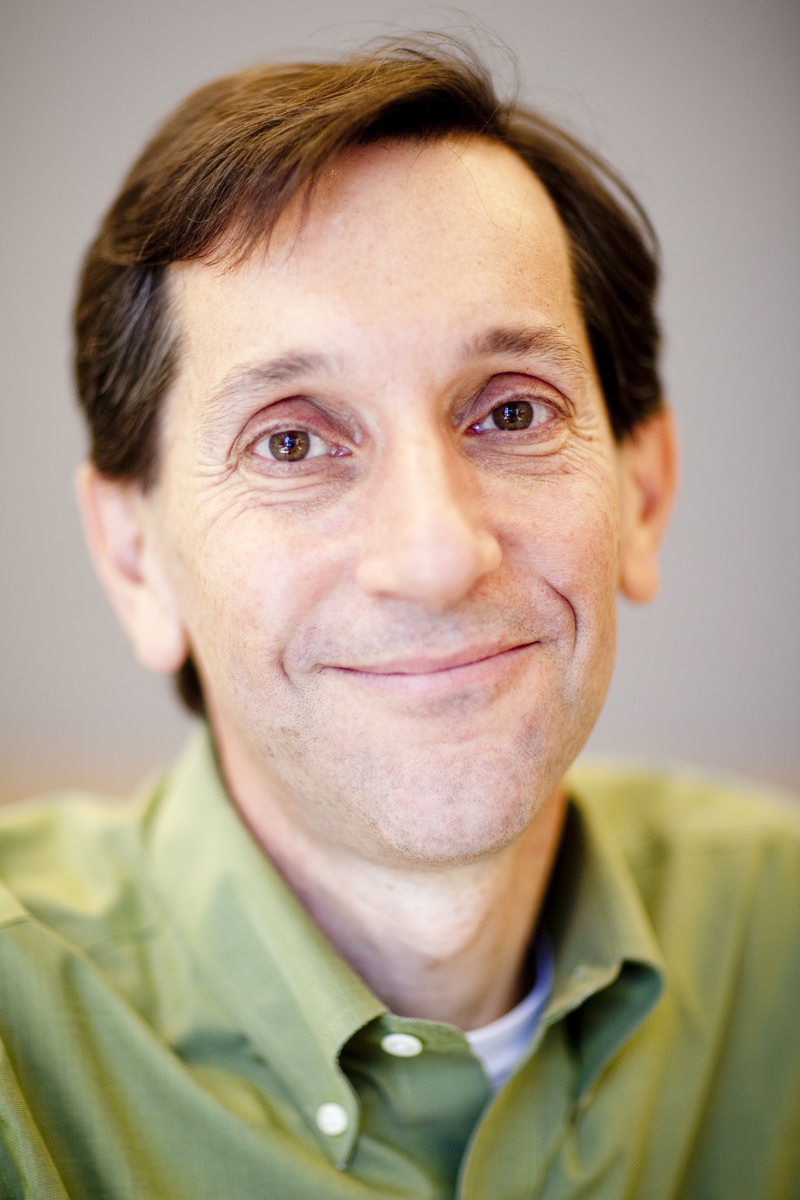 Will Masters is a food economist at Tufts University, in the Friedman School of Nutrition with a secondary appointment in the Department of Economics. His research concerns the role of agricultural development and food systems in nutrition and health.

Will was raised mostly in rural New Hampshire, then attended Deep Springs College (1979-81) and Yale University (1982-84). In college he worked on various farms and took semesters off to live in Haiti and Colombia, then taught high school in Zimbabwe before starting graduate school in the Food Research Institute at Stanford University. For his dissertation he led two years of year-round data collection for Zimbabwe’s first smallholder farm survey, before completing his PhD and joining the faculty in agricultural economics at Purdue University in 1991.

At Purdue, Will taught agricultural development and policy for undergraduate and graduate students, mentoring dozens of MS and PhD students and building an externally funded research program on agricultural development. Over time his interests shifted to food systems as an influence on health, and in 2010 he moved to the school of nutrition at Tufts.

Will’s research in agricultural economics has focused on three kinds of information-related market failures:  First, starting with his dissertation research Will has contributed to the development of price and quantity indexes used to guide policy intervention. This work began with measures of comparative advantage such as the domestic resource cost ratio, and measures of price intervention such as the producer subsidy equivalent ratio, including collaboration with Kym Anderson and others on the World Bank AgDistortions project. Most recently Will has focused on measuring the retail cost and affordability of healthier diets, using nutritional information to build new kinds of consumer price indexes.

Then, since a sabbatical year in 1998-99, Will has contributed to understanding how climatic variation and seasonality affects economic development, through both farm and nonfarm activity. His initial work focused on the role of seasonal frost in winter, and more recent studies concern how climatic factors affect child health through exposure in utero and during infancy, as well as seasonality and variation in the cost of healthy diets. His 2001 paper on the role of seasonal frost in economic development was given the AAEA’s Publication of Enduring Quality award in 2018.

Finally, since the 2000s Will has contributed to the economics of contest design and incentives for innovation, focusing particularly on the role of proportional rewards instead of winner-take-all prizes. This work contributed to the design of the World Bank’s $147 million AgResults program, and is the research for which he was awarded the AAEA’s Bruce Gardner Prize for Applied Policy Analysis in 2013. Later he conducted an individually-randomized, fully controlled field trial of proportional versus winner-take-all rewards for improvements in child nutrition among daycare workers in India, for which he was awarded the AAEA’s Quality of Research Discovery award in 2019.

In nutrition, Will has focused particularly on the market for premixed infant cereals and other nutrient-rich foods needed to complement breastfeeding from 6 to 24 months of age, as well as other aspects of maternal and child nutrition in low-income settings. Beyond these recurring themes, Will has worked with students and colleagues on a wide range of topics relating to productivity, markets and trade, using both simulation models and econometric methods. He was is a co-author with George Norton and Jeff Alwang of an undergraduate textbook, Economics of Agricultural Development: World Food Systems and Resource Use (Routledge, 3rd ed. 2014), and is currently at work on a new textbook entitled Food Economics: From Agriculture to Nutrition and Health.