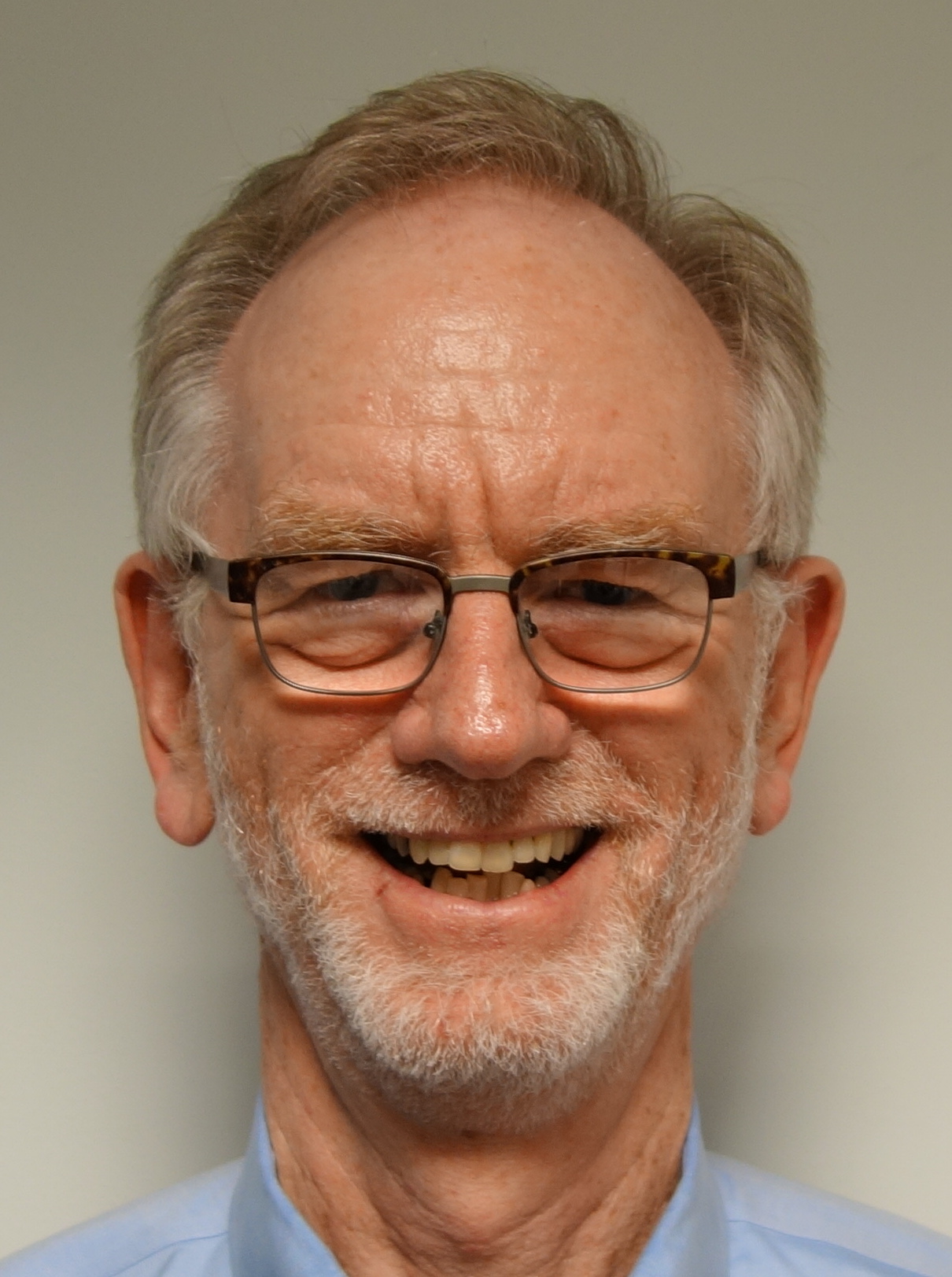 Coming of age on a dairy farm in Australia, Will learned that shocks to world markets, such as the commodity price boom of 1973-74 or British accession to Europe, can have enormous impacts on people at the other end of the world. These lessons helped him shape a research career with three key strands: (i) evaluating the impacts of price shocks and trade policies on the economy and on vulnerable rural people, (ii) assessing the impacts of agricultural productivity, structural change, and public investments, and (iii) assessing the impacts of China’s economic reforms.

His 2008 Agricultural Economics paper, the journal’s most highly cited between 1990 and 2019, focused on the impacts of food price changes on poverty during the 2007-8 food price crisis. Its key conclusion that these price increases would throw 100 million people into poverty was used by World Bank President Robert Zoellick to build the case for policy interventions by the World Bank and the G20. Many countries chose to insulate from these price surges to protect vulnerable consumers from higher food prices, but Will and his coauthors pointed out that this policy of price insulation destabilized world prices and failed to reduce domestic price volatility—a lesson that again became important during the COVID pandemic.

His work has improved understanding of many trade reforms with important implications for agriculture: the Uruguay Round agreement; agricultural incentives; the WTO’s Doha Agenda negotiations, and China’s accession to WTO. His edited volume on the Uruguay Round built from detailed examination of the legal commitments to detailed quantitative modeling of welfare impacts. This work opened the eyes of agricultural economists to “water in the tariff” by documenting the extent to which agricultural tariff commitments were above applied tariffs. In a study that anticipated by 20 years recent research on the value of reducing policy uncertainty, he showed these commitments had substantial value because they required reductions in the highest and most costly rates of protection. His ongoing work at IFPRI, examines the impacts of reforming farm support for greenhouse gas emissions.

His first volume on the WTO’s Doha Development Agenda examined the general goals and potential for an agreement, while the second focused on detailed proposals emerging from the negotiations and developed new aggregation techniques to keep “the devil in the details” and better capture the economic impacts of this type of large scale trade agreements. For the World Bank, he assembled a large team to analyze the implications of China’s accession to the WTO in 2001. Another key element of his work on China was to document China’s stunning reversal from taxing agriculture in the 1980s and 1990s to subsidization in more recent years.

Will has served in a range of leadership positions: President of the 200 strong graduate student body at Iowa State University; AARES branch chair; Chair of the AAEA’s International Section; and President of the International Association of Agricultural Economists. He was a founding board member for the Global Trade Analysis Project and played a key role in establishing the Agricultural Incentives Consortium. From 2009 to 2015, he led the World Bank’s research team on agriculture and rural development.