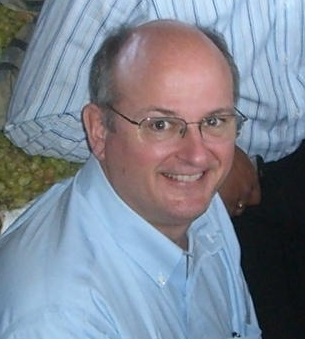 Thomas Reardon obtained his PhD from University of California at Berkeley in 1984. He has been with Michigan State University since January 1992; with IFPRI in Washington from 1986 through 1991, and with IFPRI and ICRISAT as a Rockefeller Postdoc in West Africa from 1984 to 1986. Other key experience has been with Renmin University of China (2012-14) as a 1000 Talents visiting Scholar and with FAO Latin America as a Sabbatical Fellow in 1999.

Tom made seminal contributions to our field in three domains, all focused on transformation of agrifood systems and rural economies. Since 1998, Tom has sought to link the fields of development and agribusiness; he spearheaded the study of the “supermarket revolution” in developing countries and its relation to agricultural and food value chain development; his 2003 AJAE article (with Timmer, Barrett, and Berdegue) is the second most cited AJAE article; recently (with Minten) he has identified a second wave of transformation they call the “Quiet Revolution in food value chains,” where large numbers of small and medium processors and intermediaries are transforming chains in Asia and now Africa. Since 1988, Tom made major contributions to the study of the rise and transformation of rural nonfarm employment and its impacts on agricultural development; rural nonfarm income is nearly half of rural incomes in developing countries. This work culminated in major book (with Hazell and Haggblade) in 2007. Since 1990, Tom has made pioneering contributions to the study of sustainable intensification of agriculture, including (in a 1995 paper with Vosti) poverty-environment links and the concept of “investment poverty.”

Tom’s work has focused on extensive primary field surveys. He works collaboratively to build capacity of local institutions and affect the national policy debates. Tom has spent about 16 years (full and part time together) in Africa, Asia, and Latin America since 1981.

Tom’s work has been highly recognized in academia, e.g., by March 2014, he has 14,338 citations in Google Scholar, 2863 in Web of Science, and top 3% of IDEAS/REPEC 39,000 listed economists. He has also had influence beyond academia: for example, he was the first agricultural/food economist to receive a personal invitation to the World Economic Forum in Davos; he was featured on the front page of the New York Times; he has keynoted a number of agribusiness conferences in the U.S. and elsewhere; and has advised governments on strategy.