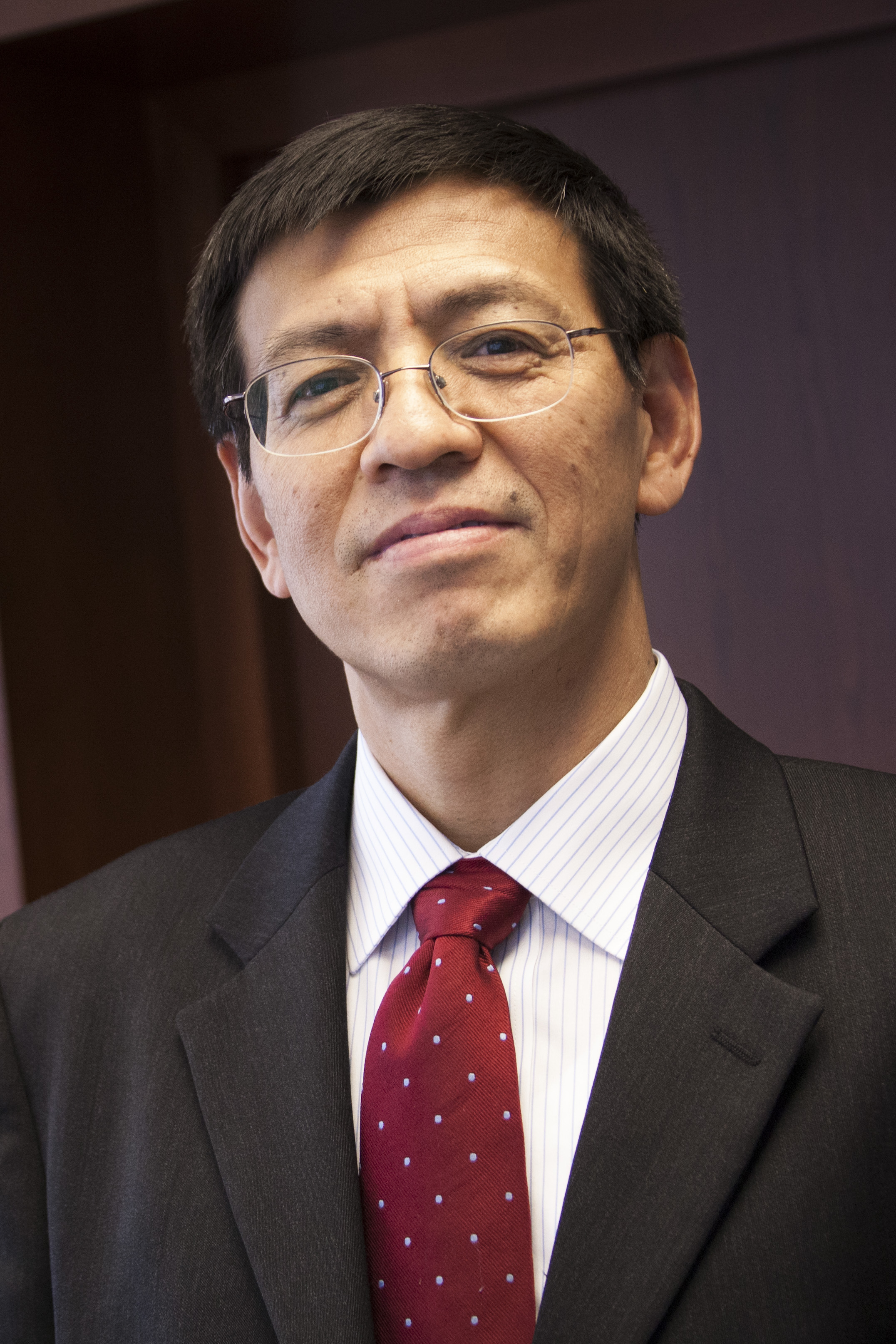 Dr. Shenggen Fan is currently Senior Chair Professor at the College of Economics and Management at China Agricultural University (CAU). He is known not only as an author of widely cited journal articles and books, but also as a global leader in agricultural economics and food policies. His research covers a wide range of issues, such as public investment, agricultural and rural development, food systems, transition economies, poverty, and food security and nutrition.

Prior to joining CAU, Dr. Fan served as director general of the International Food Policy Research Institute (IFPRI) from 2009 to 2019. Dr. Fan joined IFPRI in 1995 as a research fellow.. He led IFPRI’s program on public investment before becoming the director of the Institute’s Development Strategy and Governance Division in 2005.

He was a member, vice chair and chair of food and nutrition council of the World Economic Forum.  He serves as a member of the Lead Group for the Scaling Up Nutrition (SUN) Movement appointed by former UN Secretary General Ban Ki Moon. He also serves as advisor to many national governments on agriculture, food security and nutrition.

In 2014, Dr. Fan received the Hunger Hero Award from the World Food Programme in recognition of his commitment to and leadership in fighting hunger worldwide.

In 2017, Dr. Fan received the 2017 Fudan Management Excellence Award. The award is referred to in China as the “Nobel Prize for Management.” This highly prestigious award recognizes individuals who have made outstanding contributions to the field of management.

Dr. Fan received a PhD in applied economics from the University of Minnesota and bachelor’s and master’s degrees from Nanjing Agricultural University in China.