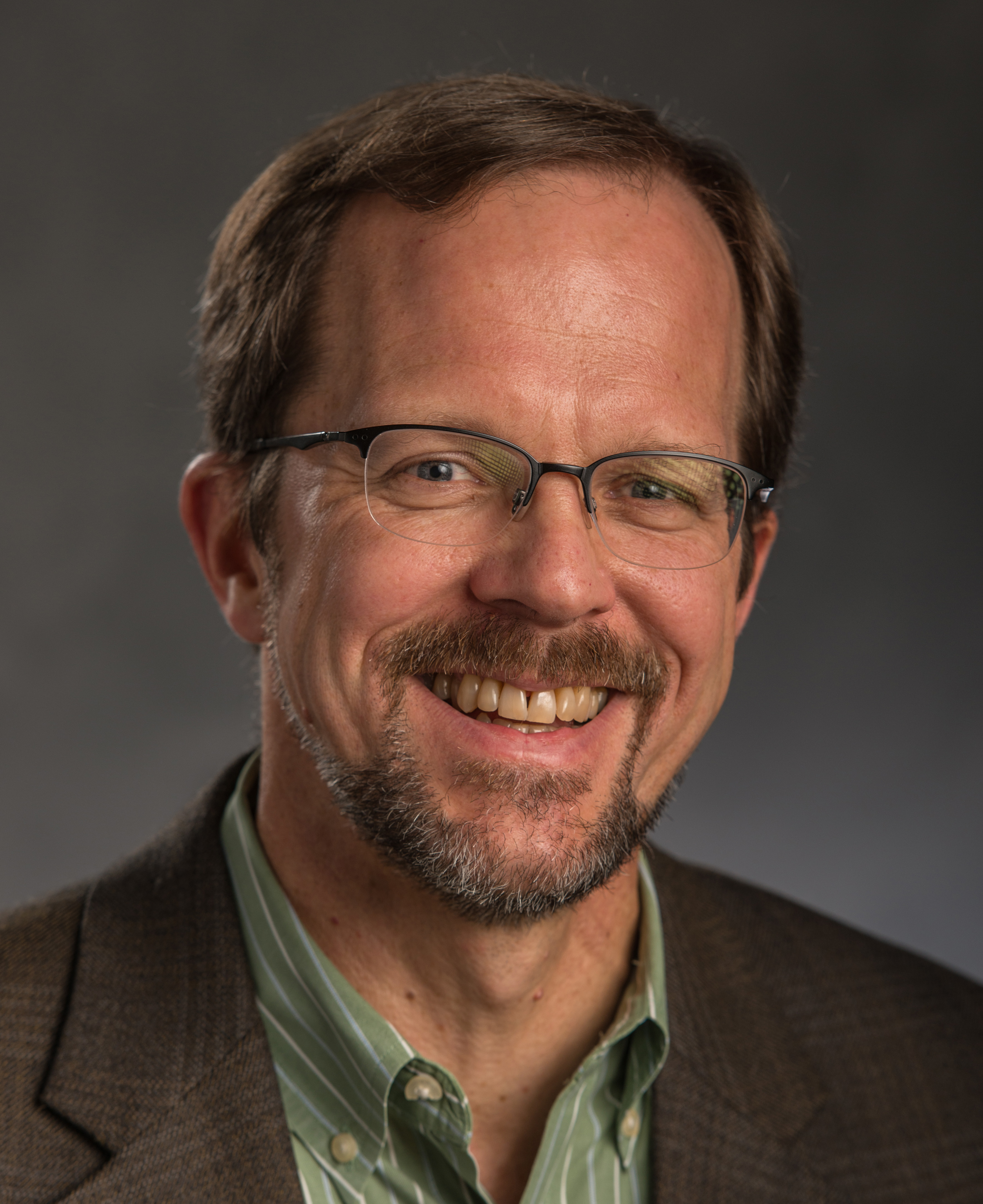 Scott M. Swinton is a University Distinguished Professor of agricultural and environmental economics at Michigan State University. His research focuses on how technology and policy affect farmer decisions and the economic and environmental repercussions that ensue. Swinton is known best for his economic research on agriculture as a managed ecosystem, precision agriculture, bioenergy feedstock supply, and weed and pest management. During 2012-19, he served the Agricultural and Applied Economics Association (AAEA) first as Director and later as President.

How and why farmers make the decisions they do is the core of Swinton’s research. He developed a widely cited framework of agriculture as a human-managed ecosystem (Ecological Economics 2007). The framework introduced the notion of agriculture as a system in which farmers combine external inputs with natural services and dis-services to transform them into a set of marketable products and non-marketed ecosystem services and dis-services. In related research throughout his career in the United States, Africa, and Latin America, Swinton and collaborators have explored farmer willingness to adopt conservation practices in response to changed technologies and policies.

Swinton collaborates actively with biologists, engineers and others, publishing in diverse journals. Among his over 10,000 citations in Google Scholar, are articles that appeared in Science, PNAS, and Frontiers in Ecology and the Environment.

Swinton served as associate chairperson and director the graduate studies in MSU’s Department of Agricultural, Food, and Resource Economics (2011-16). In 2015, he received MSU’s William J. Beal Outstanding Faculty Award. In 2019, he was designated a University Distinguished Professor.

Swinton served as AAEA President during 2017-18, participating in the AAEA Executive Committee as President-Elect and Past President in the years before and after.  Under his leadership, the AAEA Board of Directors established the publication Applied Economics Teaching Resources and created an informal mentorship match-up program. The AAEA also changed its bylaws to allow the Association to take policy positions in support of research, teaching, and outreach in agricultural and applied economics—a power it rapidly invoked.

While an AAEA Director in 2012-15, Swinton co-founded the Land, Water, and Environment (ENV) section in 2012. He was Case Study Editor of the Review of Agricultural Economics in 2001-04. He currently chairs the AgEcon Search Advisory Board.