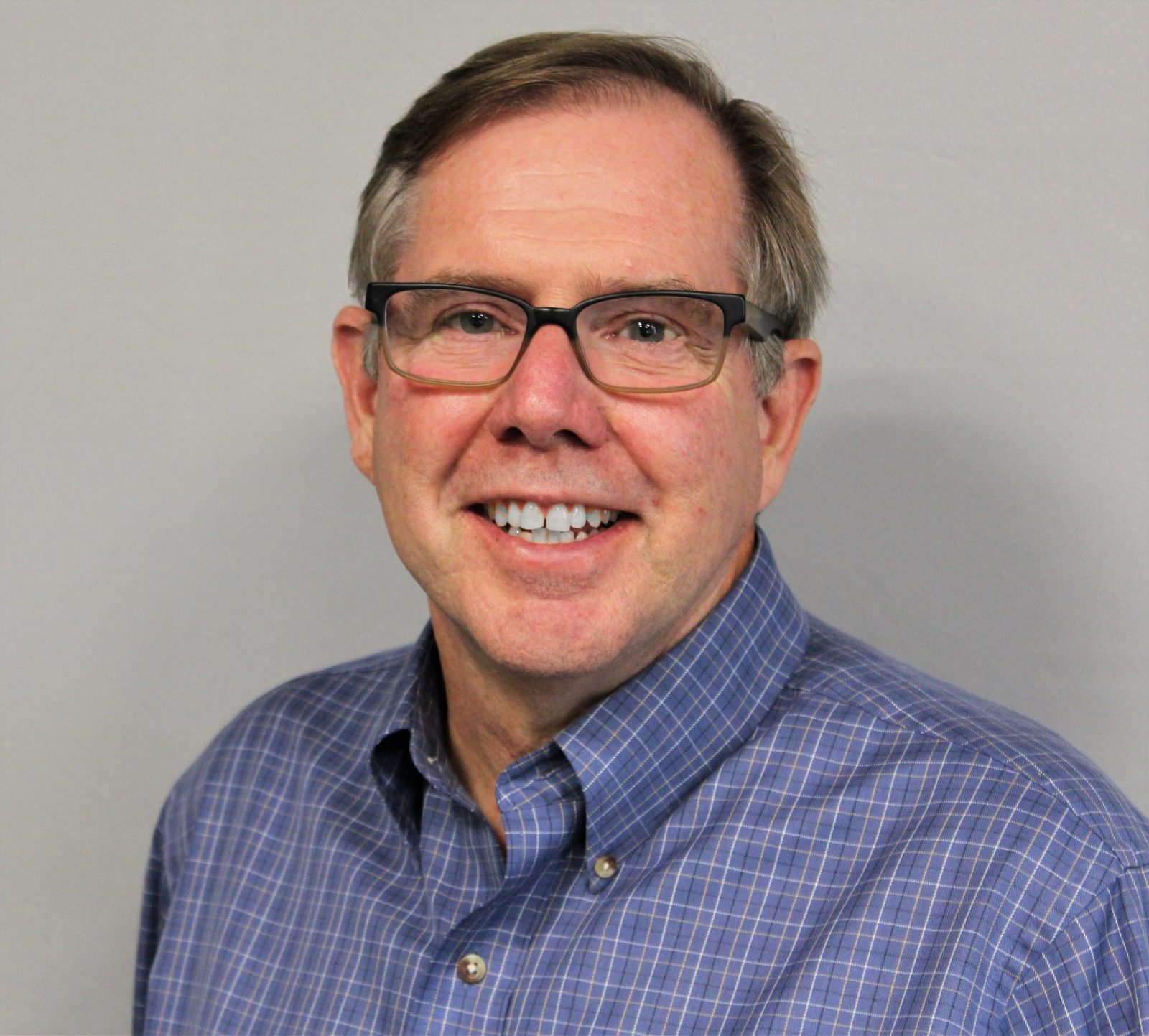 Kevin Boyle, Virginia Tech Professor of Agricultural and Applied Economics and Willis and Mary Blackwood Director of the Program in Real Estate, has made outstanding contributions in research, teaching and service to support evidence-based decision-making. He has demonstrated exemplary leadership throughout his career and is internationally recognized for his development and advancement of non-market valuation methods, contributing theoretical and empirical rigor to transform stated- and revealed-preference methods.

He has authored or co-authored over 100 journal articles and more than 150 other scholarly publications and reports. According to Google Scholar, Boyle has over 10,000 citations and an h-index of 50. IDEAS ranks Boyle in the top 4% of economists in terms of citations and the top 2% for h-index.

Boyle’s research contributions include publications that define research techniques and open new research areas. He authored a seminal contribution on convergent validity of contingent valuation that helped initiate the literature on construct validity of stated-preference methods (AJAE, 1988). Another paper presented an important experiment that defined the scope test (JEEM, 1994). Boyle was also the first to consider the role of peoples’ subjective perceptions of quality as opposed to objective measures in hedonic model estimation (Land Economics, 2000, 2001 & 2002).  His research has made noteworthy contributions to hedonic estimation of non-marginal changes in values for environmental resources (AJAE, 1999; JEEM, 2015). Additionally, he remains a leader in developing the conceptual framework and empirical methods for benefit transfers (AJAE, 2009; JEEM, 2007; ERE, 2013 – ERE Publication of Merit 2014; ERE, 2018). He is co-editor of A Primer on Nonmarket Valuation, a comprehensive resource on nonmarket-valuation methods (Champ, Boyle, and Brown, 2017 2nd ed.). He recently co-led an international group in updating and expanding the NOAA Blue Ribbon report on stated-preference methods (JAERE, 2017). He is co-authoring a forthcoming paper on best practices for hedonic model estimation (REEP, 2019)

In service, Boyle was the founding chair for sections on environmental/resource economics for AAEA and C-FARE. He received the first Service Award from the AAEA Land, Water & Environment section for his leadership establishing the section. To launch the development of C-FARE’s Blue Ribbon Panel on Natural Resources and Environmental Issues, he organized policy briefings on “Innovations in Nonpoint Source Pollution Policy” to advance the foundations for policies within USDA and U.S. EPA (Choices, 2013). Boyle is receiving the College of Agriculture and Life Sciences award for Alumni Engagement at Virginia Tech.

In 2004, Boyle was recognized as the U.S. Professor of the Year by the Carnegie Foundation for the Advancement of Teaching and Council for Advancement and Support of Education for his work mentoring undergraduate research experiences. He has established an interdisciplinary “T” degree where students receive educational breadth through a B.S. in Real Estate and depth by completing a second, complementary major (e.g., agribusiness, finance, building construction, etc.) (Journal of Real Estate Practice and Education, 2015).  This degree has grown from four first-year students in August 2013 to 325 majors in January 2019 and is ranked as a top five program by College Factual. Boyle was named to Virginia Tech’s Academy of Faculty Leadership for this effort.