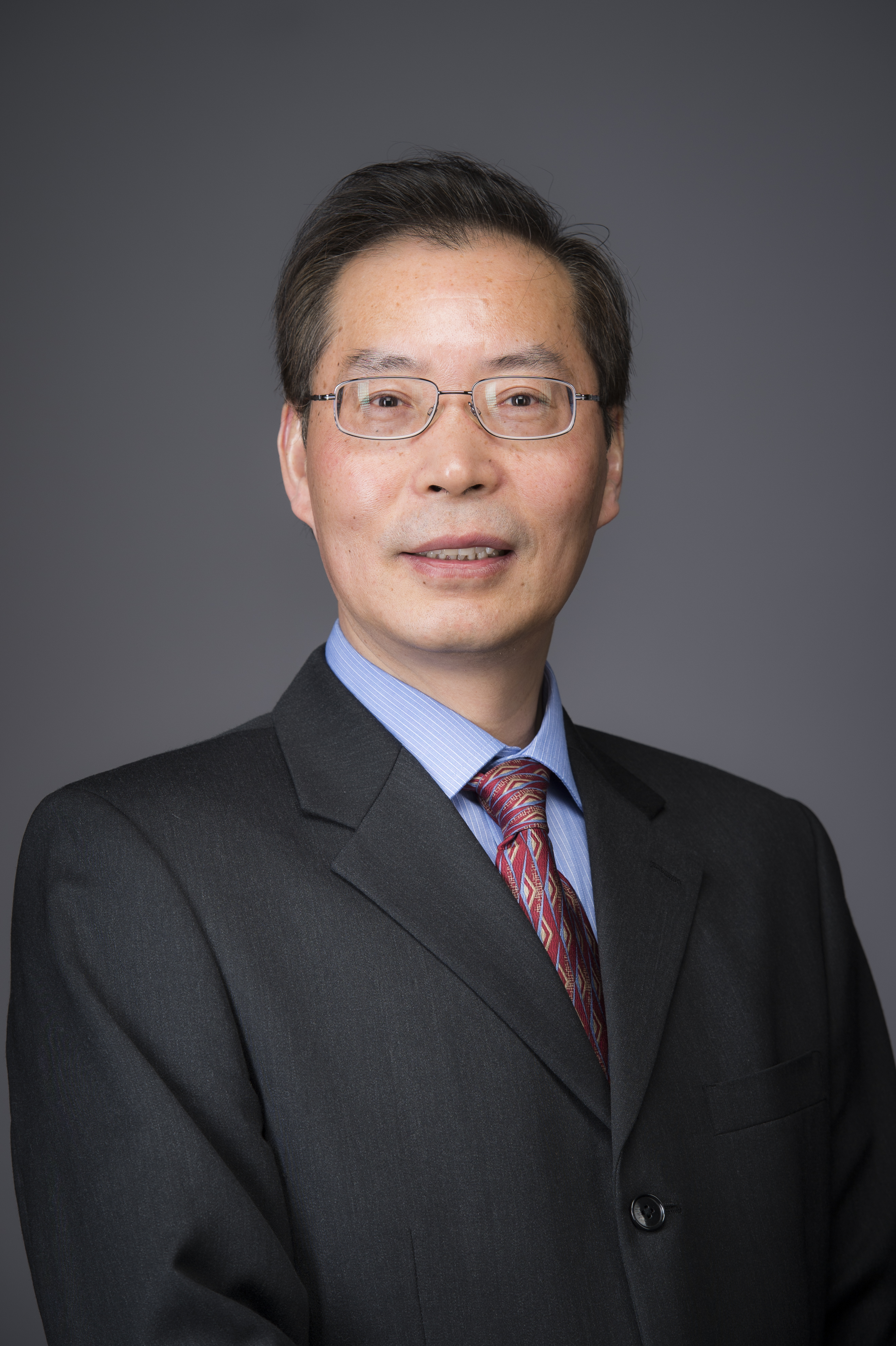 JunJie Wu grew up in a rural place in central China. As the first from his high school to pass the national college entrance exam, JunJie understood rural disadvantages and wanted to pursue a career to change it. His career path turned after he met an American professor who recommended him to pursue a Ph.D. in agricultural economics at the University of Connecticut. This led to a prolific research career, which covers areas as wide-ranging as resource and environmental economics, land and regional analysis, public economics, and rural and urban development. Along the way, he has developed a reputation for integrating the theory and methods of these disparate fields along with bio-physical modeling and in doing so, he has made seminal contributions to the design of agro-environmental policy, spatial modeling of land use change and its economic and environmental impacts, and nature-human interactions in the evolution of rural and urban development. The result has been a substantially deepened understanding of the drivers and consequences of environmental, agricultural, and rural and urban development policy.

JunJie is best known for his ability to anticipate emerging issues and conduct vigorous theoretical and empirical analysis on them. He is among the first who have analyzed the allocation of conservation funds in the presence of threshold effects; slippage effects in conservation programs; environmental and distributional impacts of conservation targeting strategies; payments for ecosystem services from agriculture; and the effect of federal crop insurance on land use and environmental quality.

JunJie’s research on the design of agri-environmental policy traces back to his dissertation but began in earnest as Congress debated the environmental effects of commodity programs for the 1996 Farm Bill. He applied the principles of mechanism design to show that “green payment” programs can be designed to improve social welfare and environmental quality. His spatial policy analysis often traces policy-induced landscape changes to the farm-level decisions underlying them. His work on the environmental and distributional effects of alternative conservation targeting strategies won the AAEA Quality of Research Discovery Award.

JunJie’s integration of economic and biophysical models demonstrates both conceptually and empirically that ignoring hydrologic and biological thresholds leads to misallocation of conservation funds. In part from this line of work, Oregon accounted for threshold effects, in the form of a “cumulative-effect” bonus, in its Conservation Reserve Enhancement Program. The U.S. Secretary of Agriculture called the bonus idea “innovative.”

His assessments of land-use policies have generated new insights about determinants of urban development patterns and their socioeconomic and environmental consequences. His work on economic geography has contributed to a better understanding of the causes and evolution of spatial heterogeneity in economic development. He has integrated concepts from rural economics with those in urban economics to examine how natural amenities, congestion, agglomeration economies, and human and physical capital contribute to the observed spatial heterogeneity in economic development.

JunJie has published 82 refereed journal articles, 15 book chapters, and 33 other publications. He has edited two books and given more than 100 invited talks and professional-meeting presentations. He has been cited more than 6,000 times according to Google Scholar, with an h-index of 36.  And in a sign of accelerating influence, more than 50% of those citations have been made since 2011.

JunJie is a dedicated teacher and advisor. He has taught seven different courses at Oregon State University and has been the major advisor of two postdoctoral fellows, 12 PhD students, and 6 MS students, and has served on the graduate advisory committee of more than 30 PhD and MS students. He shares his ideas freely with peers and students, boosting the productivity of those around him.