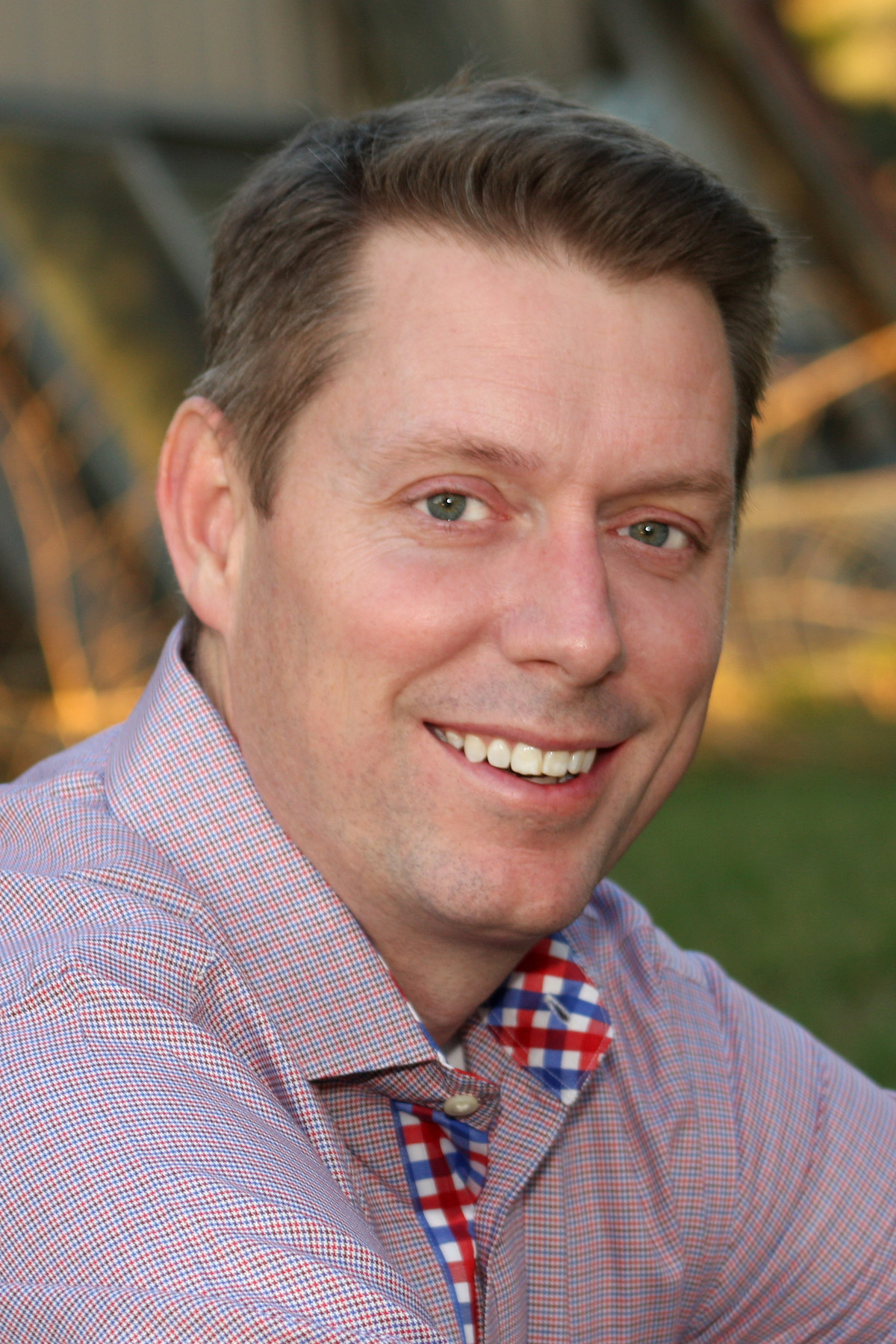 Jayson Lusk is Regents Professor and Willard Sparks Endowed Chair in the Department of Agricultural Economics at Oklahoma State University.  After earning a B.S. in Food Technology from Texas Tech University in 1997, he received a Ph.D. in Agricultural Economics from Kansas State University in 2000.  He held previous faculty appointments at Mississippi State and Purdue University.  His research primarily focuses on food and consumer economics.  He has extensively studied the merits of new survey and experimental approaches for eliciting consumer preferences, and has written on a wide assortment of topics such as animal welfare, genetically engineered food, obesity, and meat quality.  Since 2000, he has published more than 150 journal articles, including several of the most cited papers in the profession.  In 2007, Lusk co-authored a book on experimental auctions and co-authored an undergraduate textbook on agricultural marketing and price analysis.  In 2011, Lusk released a book co-authored with Bailey Norwood on the economics of farm animal welfare and also co-edited the Oxford Handbook on the Economics of Food Consumption and Policy.  His most recent book is The Food Police.