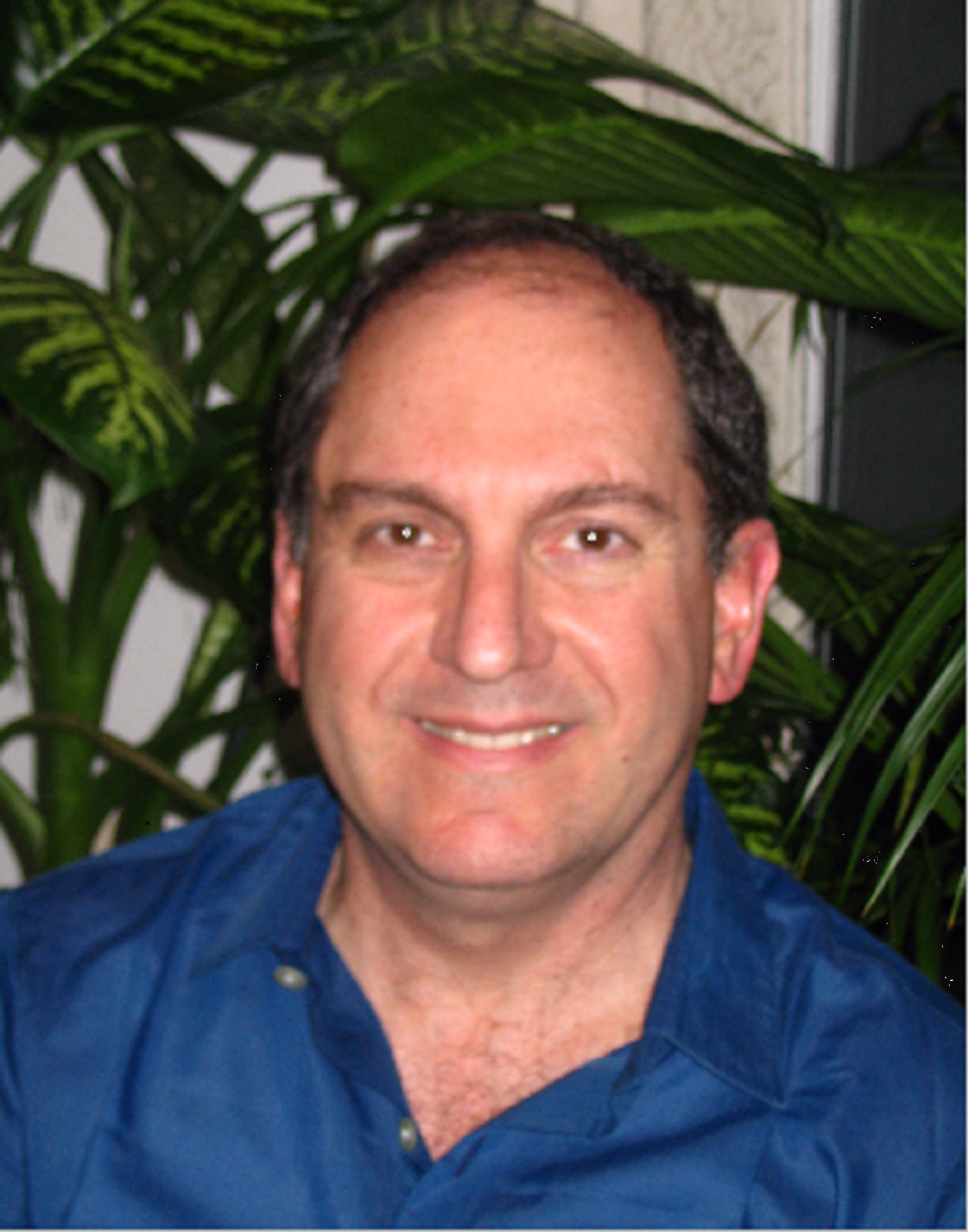 Among the most important contributions of Ariel Dinar in recent years are the founding and editing of two journals: “Strategic Behavior and the Environment” (now Publishers) in 2010; “Water Economics and Policy” (World Scientific Publishers) in 2013; A book series “Global Issues in Water Policy” (Springer), in 2010; and a reference book set “The WSPC Reference of Natural Resources and Environmental Policy in the Era of Global Change” (World Scientific), in 2013.

Known internationally from his work on water policy in developed and developing countries during his tenure at the World Bank, he established many connections with water policy makers and helped shape policy reforms in their countries. Ariel Served on the advisory boards of several international research and policy bodies, and was a member of the editorial boards of several journals, including the American Journal of Agricultural Economics (1997-2002).