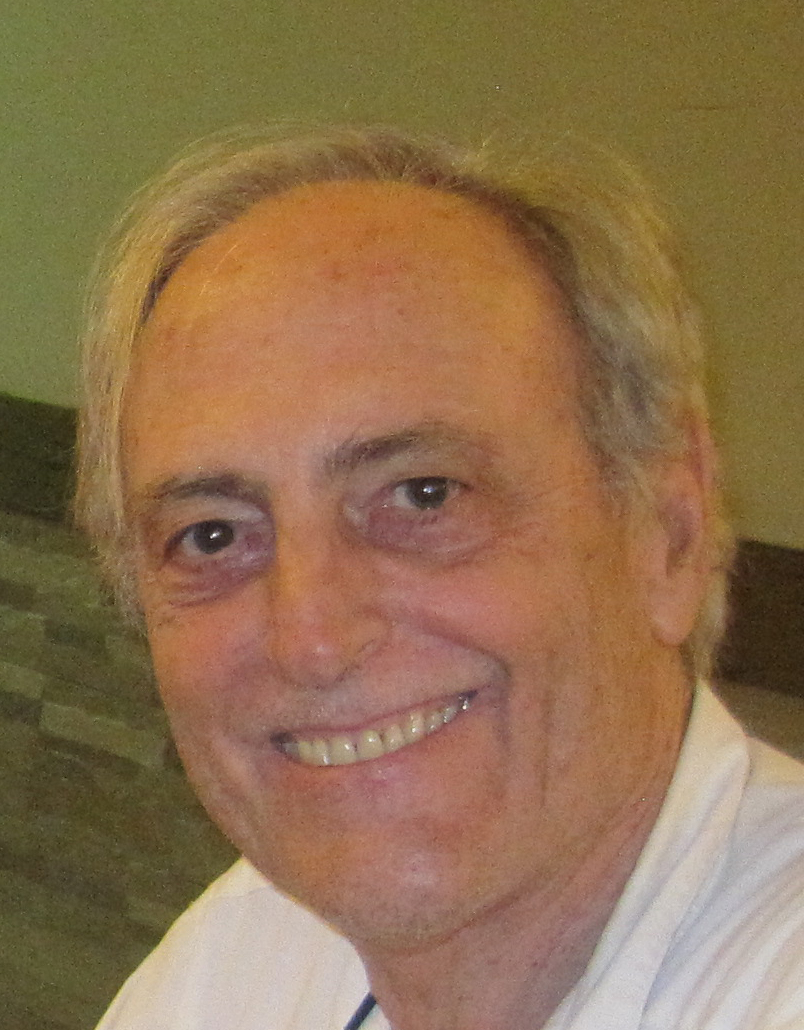 Alan L. Olmstead is Distinguished Research Professor of Economics at UC Davis.  He has written extensively on U.S. agricultural development.  His 2008 book with Paul W. Rhode, Creating Abundance: Biological Innovation and American Agricultural Development, examines three centuries of technological advance in American agriculture. His 2015 book also with Rhode, Arresting Contagion: Science, Policy, and Conflicts over Animal Disease Control, tells the unknown story of how visionaries in the USDA created novel institutions for collective action that made the United States a world leader in animal disease control and prevented hundreds of thousands of human deaths from zoonotic diseases by 1940.  Olmstead is an Editor-in-Chief of the Historical Statistics of the United States: Earliest Times to the Present, Millennial Edition.  He currently serves on the Board of Directors of the National Bureau of Economic Research, on the editorial board of the Journal of Economic History, and on the Executive Board of the Western Economics Association International.  He is a past president of the Economic History Association and the recipient of numerous research awards, including the AAEA’s Quality of Discovery Award in 2009.  In 2011, he was honored as one of twelve inaugural fellows of the Cliometrics Society.