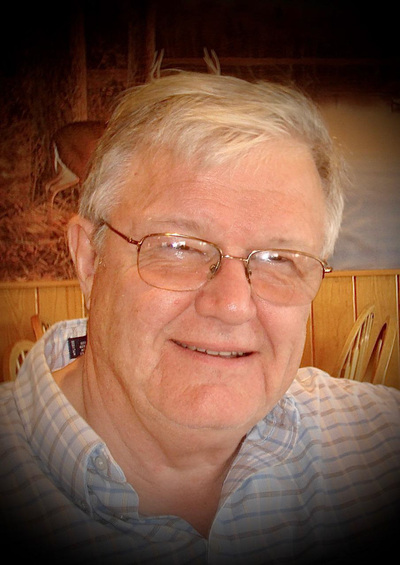 George W. Morse ,77, of Cape Elizabeth, ME died March 28, 2021.  Born in Rumford, ME on May 5, 1943, the son of Frank and Elaine Morse. George married Elizabeth on June 5, 1965. George graduated with a Bachelor’s Degree from University of Maine, a Master’s Degree from Purdue University and a PhD from the University of Wisconsin in Applied Economics.  George was a professor at The Ohio State University from 1977-1989 residing in Athens, Ohio and then Worthington, Ohio. In 1989, George moved to Minnesota and was a professor at the University of Minnesota until his retirement in 2007. George and Elizabeth retired to Maine on the coast which had always been their dream. In retirement, George never slowed down. He was an active member of his community. He was president of the Thomas Memorial Library Foundation in Cape Elizabeth which he was very passionate about.

George loved his profession and continued to mentor and encourage everyone he had worked with over his long and enjoyable career. Even though he had retired, he really loved hearing from all of his former colleagues over the years and followed their successes with great enjoyment.

George was an avid gardener and took great joy in planning and creating his garden each year. He loved anything outdoors. He loved spending time at their cabin and was an amazing family man.

George and Liz loved to travel and spent their retirement traveling all over the world. Some of his favorite places he traveled to were Australia, New Zealand, Spain, France, Norway, Sweden and many, many more.  He loved to visit his friends and family especially his children and grandchildren who are scattered across the country. George was a favorite uncle to all of his many nieces and nephews and loved visiting with them.