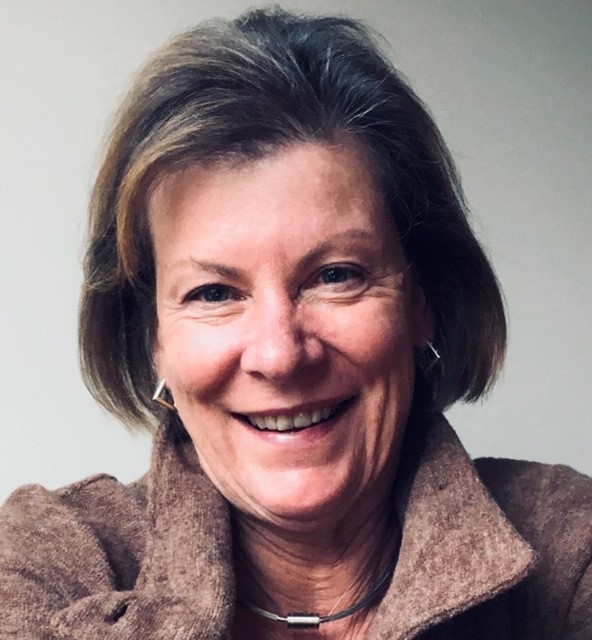 Susan E. Offutt has spent her career in public service. From 2016, she served as senior consultant to the UN Food and Agriculture Organization. Until her retirement from Federal service in 2015, she was chief economist at the US Government Accountability Office. Before joining GAO in 2007, Susan served for a decade as administrator of the US Department of Agriculture’s Economic Research Service. Prior to that tour, she was executive director of the National Academy of Sciences Board on Agriculture and had previously been chief of the agriculture branch in the Office of Management and Budget in the Executive Office of the US President. Susan began her career on the faculty at the University of Illinois Urbana-Champaign. She is a fellow of the American Applied Economics Association and the National Academy of Public Administration. She received Ph.D. in agricultural economics from Cornell University. 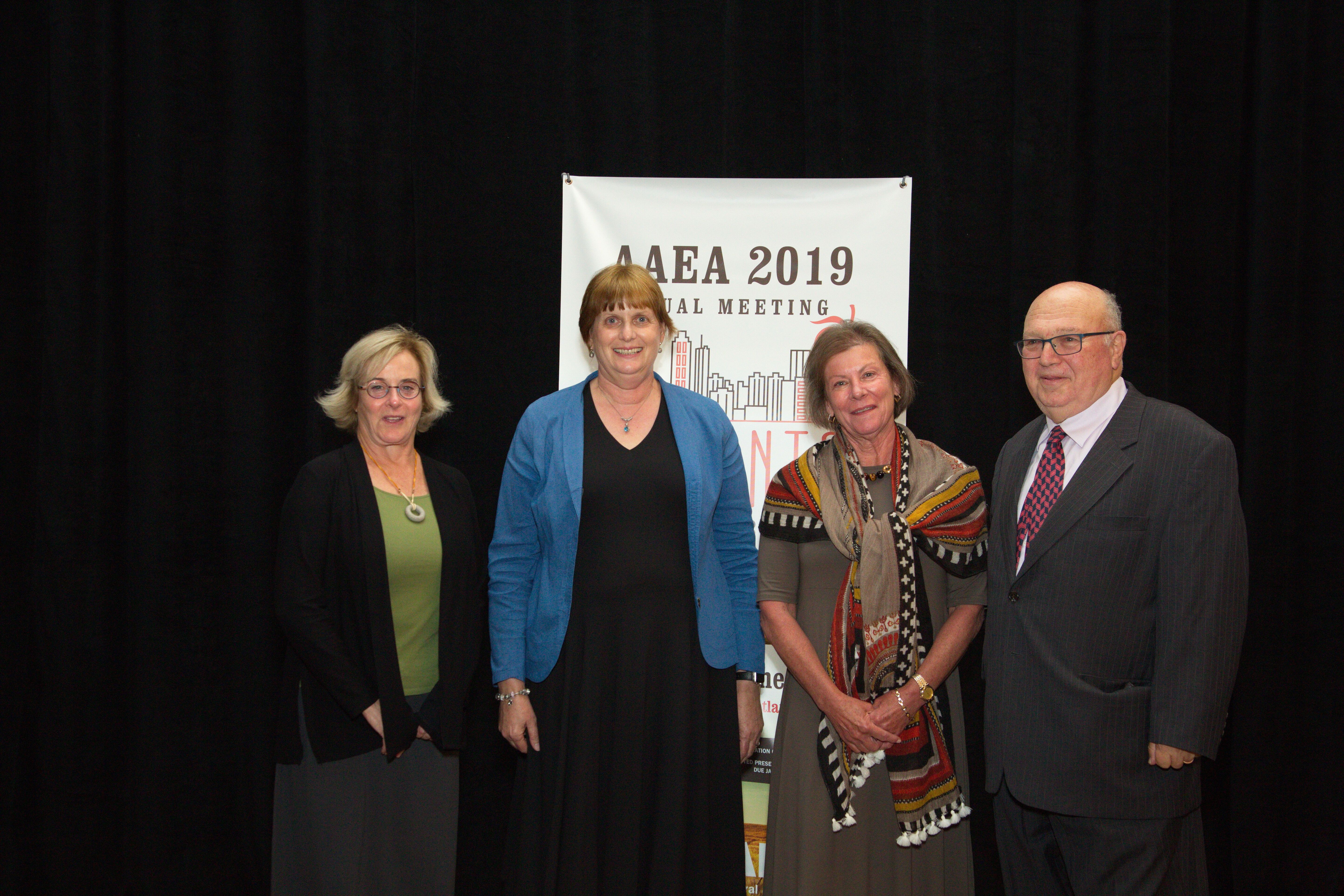