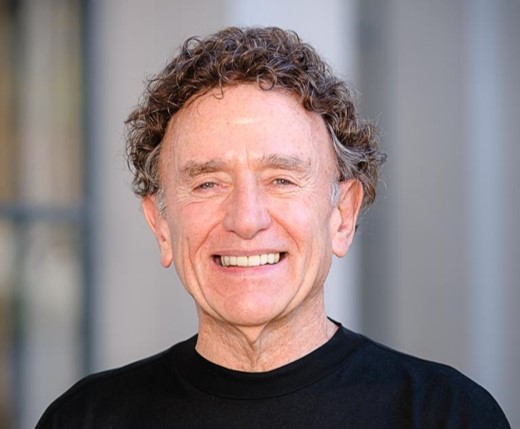 Gordon Rausser is currently the Robert Gordon Sproul Distinguished Professor Emeritus, Dean Emeritus, College of Natural Resources and a Professor of the Graduate School at the University of California, Berkeley. On three separate occasions, he served as chairman of the Department of Agriculture and Resource Economics, served two terms as Dean of the College of Natural Resources, and has served on the Board of Trustees of public universities and one private university.

He was most recently honored by AAEA for named keynote addressed at the annual meetings from 2020 forward for exceptional intellectual leadership and his mentoring of leading scholars. He was also honored in 2020 by the permanent naming of the College of Natural Resources, UC Berkeley for his visionary leadership and philanthropic contributions. More than 30 years ago, he was Resident Fellow at Resources for the Future, a Fulbright Scholar in Australia, and named a fellow of the AAEA, the American Statistical Association, and American Association for the Advancement of Science.