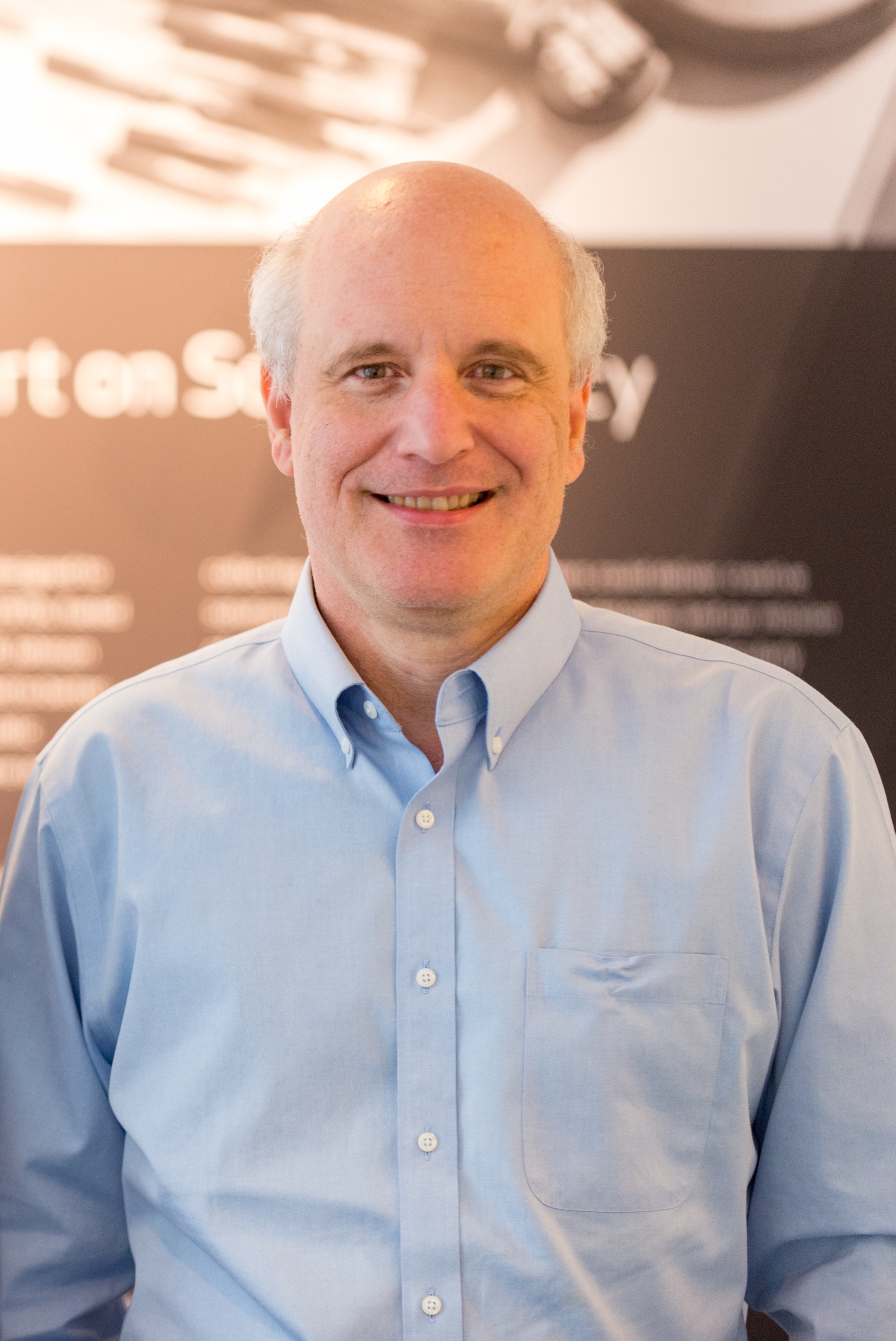 Durlauf received a BA in economics from Harvard in 1980 where he was elected to Phi Beta Kappa and a Ph.D. in economics from Yale in 1986. He is a Fellow of the Econometric Society and a Research Associate of the National Bureau of Economic Research. In 2011, he was elected to the American Academy of Arts and Sciences. He is currently a co-director of the Human Capital and Economic Opportunity Working Group at the University of Chicago, which is an international research network linking scholars across disciplines in the study of inequality and the sources of human flourishing and destitution. Durlauf is the current Editor of the Journal of Economic Literature.

Previously, Durlauf served as Economics Program Director of the Santa Fe Institute from 1996-1998. He was general editor of The New Palgrave Dictionary of Economics, revised edition, published in 2008, the most extensive compendium of economic knowledge in the world.

Durlauf's research spans many topics in microeconomics and macroeconomics. His most important substantive contributions involve the areas of poverty, inequality and economic growth. Much of his research has attempted to integrate sociological ideas into economic analysis. His major methodological contributions include both economic theory and econometrics. He helped pioneer the application of statistical mechanics techniques to the modelling of socioeconomic behavior and has also developed identification analyses for the empirical analogs of these models. Other research has focused on techniques for monetary policy evaluation. Durlauf is also known as a critic of the use of the concept of social capital by economists and other social scientists and has also challenged the ways that agent-based modelling and complexity theory have been employed by social and natural scientists to study socioeconomic phenomena.