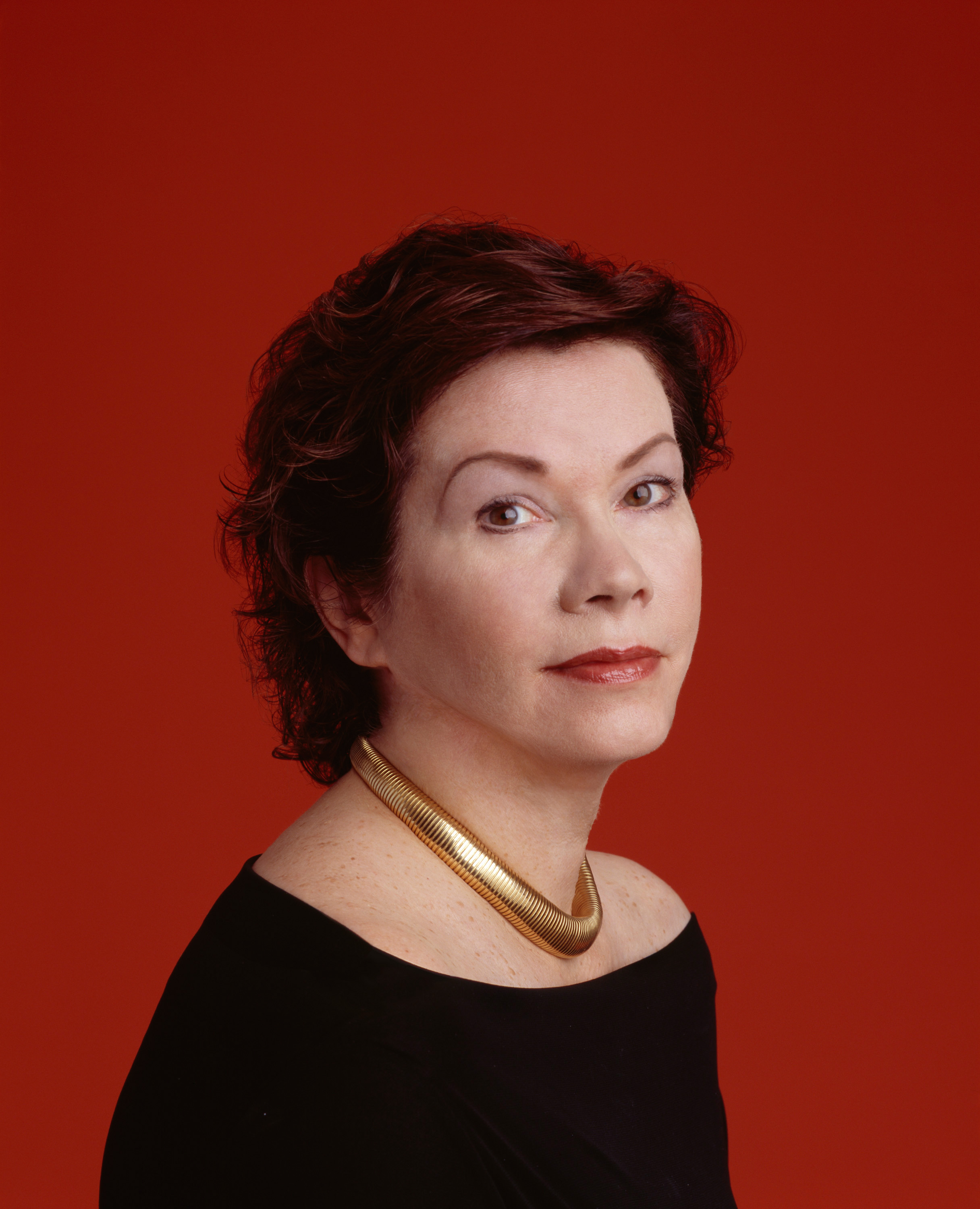 Estimating the Social Cost of Carbon: Progress and Challenges

The Social Cost of Carbon—the present value of net damages from emitting a ton of carbon dioxide into the atmosphere—plays an important role in evaluating policies to reduce carbon emissions in the US and Canada. The US federal government began calculating the SCC in 2008 and, in 2015, requested advice from the US National Academy of Sciences on how to improve these estimates. The 2017 NAS report provided advice on how to improve the SCC—suggestions which researchers in the US and elsewhere have been implementing. This talk will focus on the methodological advances that have been made in estimating the SCC and what challenges lie ahead.

Maureen Cropper is a Distinguished University Professor in the Department of Economics at the University of Maryland. She is also a Senior Fellow at Resources for the Future and a member of the National Academy of Sciences.

Professor Cropper served as a Lead Economist in the World Bank’s Research Department from 1993-2006 and was a member of the USEPA’s Science Advisory Board from 1994-2006, where she chaired the Advisory Council on Clean Air Compliance Analysis and the Environmental Economics Advisory Committee. In 2016-17 she co-chaired the National Academy of Sciences Committee on Assessing Approaches to Updating the Social Cost of Carbon.

Professor Cropper’s research has focused on valuing the health impacts and health benefits of environmental programs, especially program to reduce air pollution. She is an author of the 2017 Lancet Commission report on Pollution and Health, which valued the productivity losses associated with exposure to household and ambient air pollution and also estimated the welfare losses of premature mortality associated with air pollution for each of 194 countries. While serving on the USEPA’s Science Advisory Board she chaired the SAB’s review of the first Prospective Study of the Benefits and Costs of the 1990 Clean Air Act Amendments (USEPA 1999). While at the World Bank, she helped to design and write the Cost of Pollution in China: Economic Estimates of Physical Damages (World Bank 2007) and Environmental Health and Traditional Fuel Use in Guatemala (World Bank 2005).

Her recent research has focused on the health impacts of air pollution in India and the costs and benefits of policies to reduce air pollution. She has examined the costs and benefits of retrofitting coal-fired power plants in India with scrubbers to reduce sulfur dioxide emissions and secondary PM2.5 (Disease Control Priorities: Injury Prevention and Environmental Health 2017; Journal of Benefit-Cost Analysis 2019). Recently, she has estimated, by state, the economic impacts of household and ambient air pollution in India (Lancet Planetary Health 2021), and the health benefits of reducing reliance on coal in the Indian electricity sector (Proceedings of the National Academy of Sciences 2021).

A member of the National Academy of Sciences, Dr. Cropper was Vice-Chair of the Committee that produced Hidden Costs of Energy: Unpriced Consequences of Energy Production and Use. This study estimated the health impacts of each thermal power plant in the US in 2010, as well as producing life-cycle estimates of the health costs of alternate motor vehicle technologies.

Frontiers in Food Retail Economics (A1)