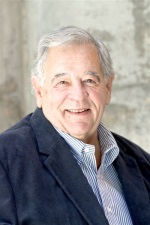 Charles R. Plott is the William D. Hacker Professor of Economics and Political Science at the California Institute of Technology.   He is the Founder and Director of the Caltech Laboratory of Economics and Political Science (EEPS).  He received his Ph.D degree from the University of Virginia.  He holds diplôme Docteur honoris causa from L'université Pierre Mendès France and the Doctor of Letters honoris causa, Purdue University.

His research is focused on the development, experimental testing and applications of theories of economics, public choice, political science and social choice.  He developed an experimental methodology for the study of public economics, which rapidly emerged as new laboratory methods for studying markets.  His laboratory methods are widely used throughout the world and his laboratory has served as a templet for the developments of over a hundred new laboratories.  His research has produced some of the most basic scientific discoveries in experimental economics including principles governing convergence, information aggregation and stability of multiple market systems.  In public choice and public economics his research initiated the experimental study of public goods and externalities together with how their determination is shaped by institutions such as the voting rule, agenda, property rights and free riding. Much of his work has explored policy applications of laboratory experimental methods where his research has had influence on landing rights, emission permits, complex auction processes, the environment, regulation (deregulation) and antitrust. 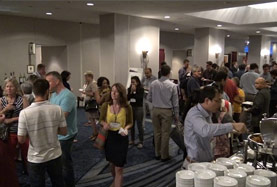 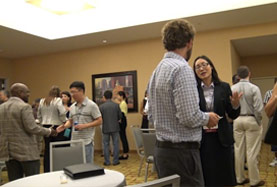 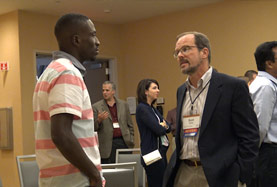 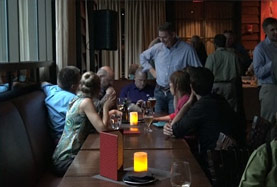 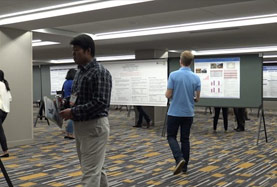 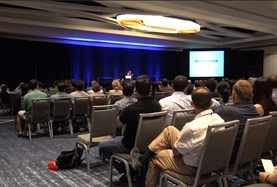 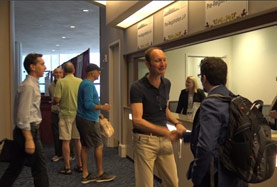