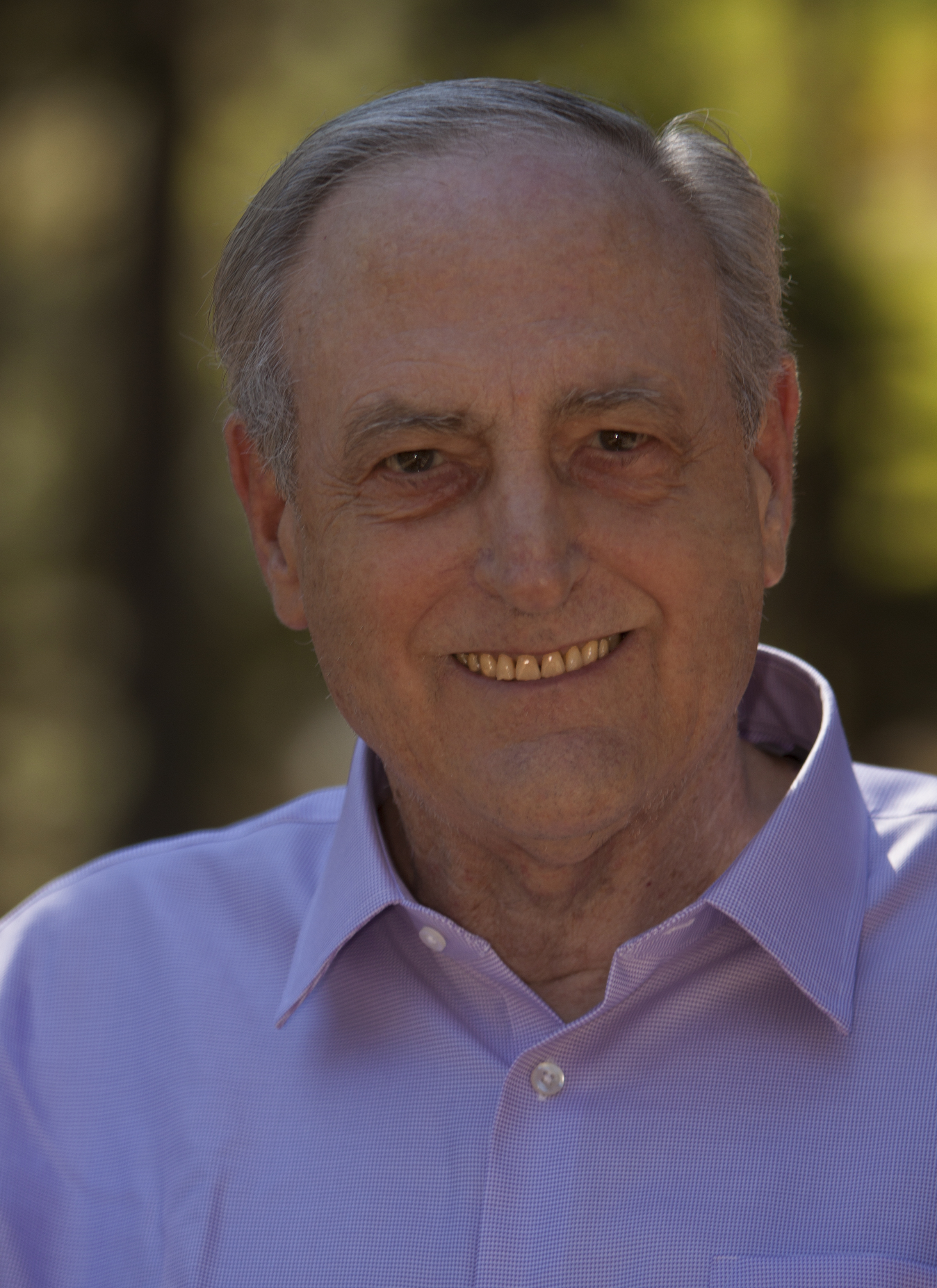 Alan L. Olmstead is Distinguished Research Professor of Economics at the University of California at Davis. His 2015 book with Paul W. Rhode, Arresting Contagion: Science, Policy, and Conflicts over Animal Disease Control analyzes how U.S. animal disease policies redefined American federalism, vastly increased livestock productivity, and save hundreds of thousands of lives in the three decades prior to WWII.  Policies created in the United States would subsequently be copied around the world to combat animal and human diseases.

In Creating Abundance: Biological Innovation and American Agricultural Development, Olmstead and Rhode examine three centuries of technological advance in American agriculture. Other publications have explored the adaptability of agriculture to climatic challenges, and slavery and southern development. Olmstead is an Editor-in-Chief of the 5,000-page Historical Statistics of the United States: Earliest Times to the Present, Millennial Edition.

Professor Olmstead recently served on the Board of Directors of the National Bureau of Economic Research.  He has organized and managed academic exchanges and advising programs in several countries.  From 1989 to 1991, he served as an advisor on economic and political reform for members of the Constitutional Commissions of Russia and the USSR.

Olmstead is an inaugural Fellow of the Cliometrics Society and a Fellow of the Agricultural and Applied Economics Association.  He is a past president of the Economic History Association and of the Agricultural History Society.  His research has won many distinctions, including the Allan Sharlin Memorial Award (SSHS), the Quality of Research Discovery Prize (AAEA), Alice Hanson Jones Prize (EHA), the Arthur H. Cole Prize (EHA), and the Thomas Jefferson Prize (SFH). In 1999, the Australian Agricultural and Resource Economics Society honored Professor Olmstead as its inaugural Alan Lloyd Fellow.