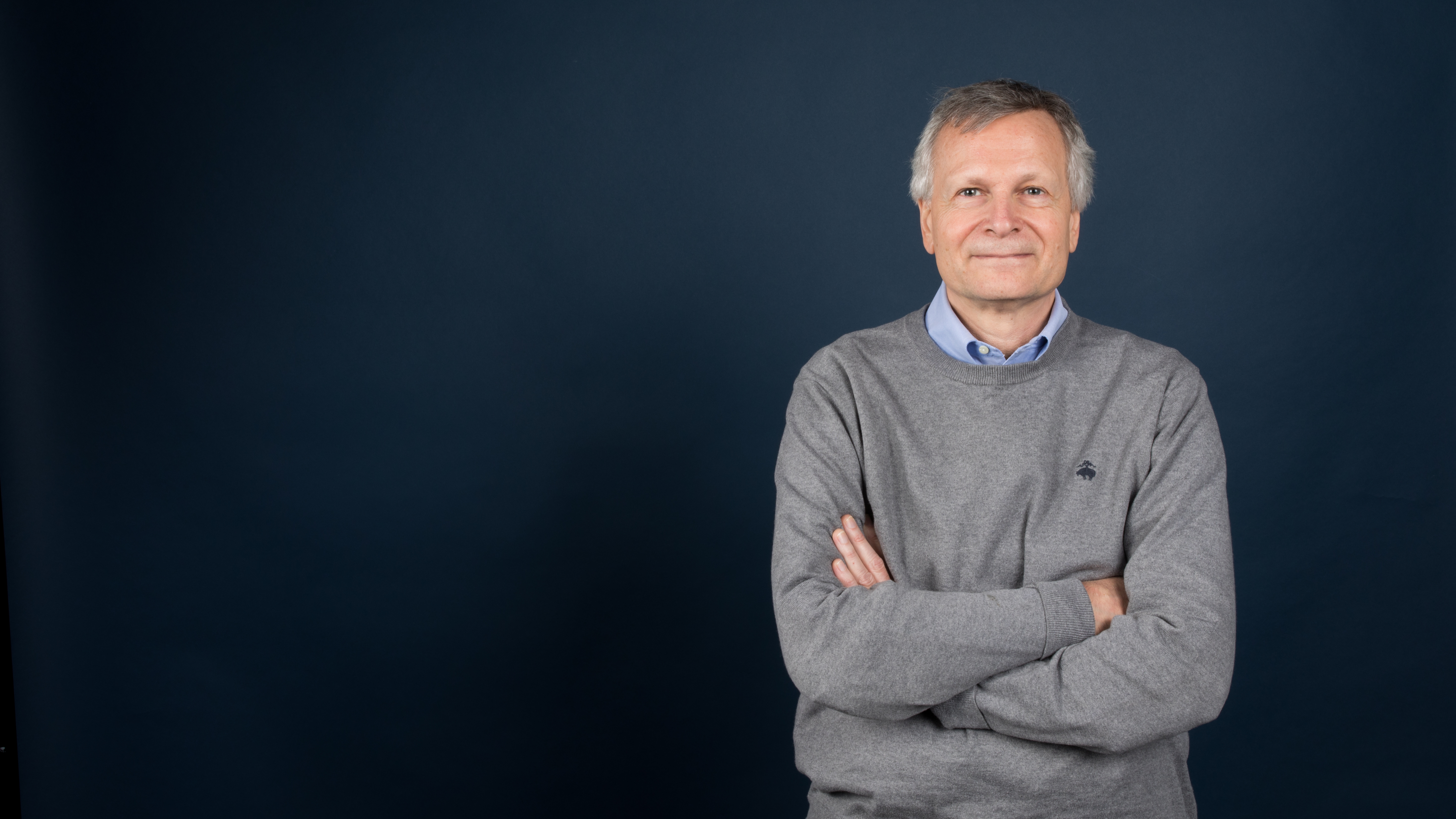 “Did Globalization Fail Us?”

Dani Rodrik is Ford Foundation Professor of International Political Economy at the Harvard Kennedy School. He has published widely in the areas of economic development, international economics, and political economy. His current research focuses on employment and economic growth, in both developing and advanced economies. He is the recipient of the inaugural Albert O. Hirschman Prize of the Social Sciences Research Council and of the Leontief Award for Advancing the Frontiers of Economic Thought. Professor Rodrik is currently President-Elect (until July 2020) of the International Economic Association. His newest book is Straight Talk on Trade: Ideas for a Sane World Economy (2017). He is also the author of Economics Rules: The Rights and Wrongs of the Dismal Science (2015), The Globalization Paradox: Democracy and the Future of the World Economy (2011) and One Economics, Many Recipes: Globalization, Institutions, and Economic Growth (2007).