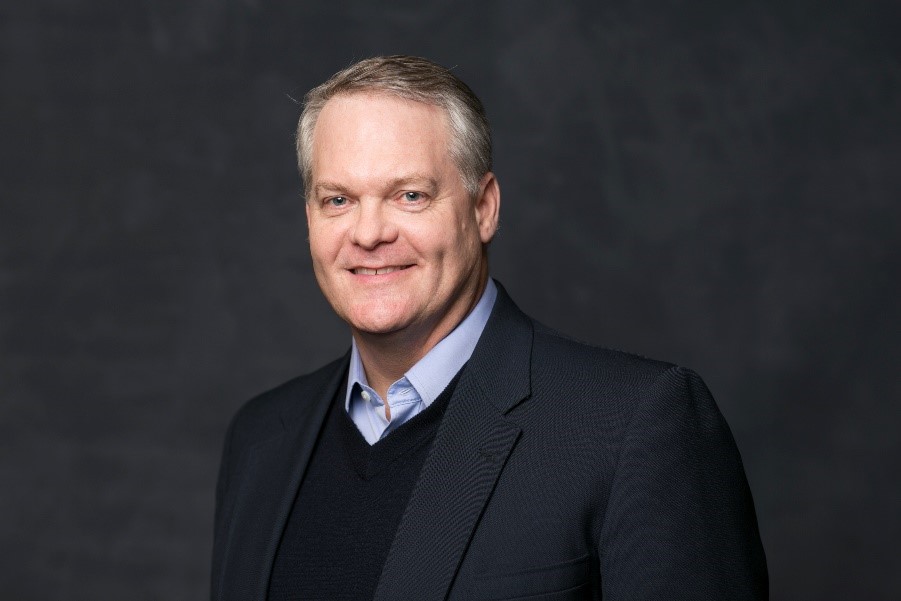 Chris Barrett is an agricultural and development economist at Cornell University. He is the Stephen B. and Janice G. Ashley Professor of Applied Economics and Management, and an International Professor of Agriculture, all at the Charles H. Dyson School of Applied Economics and Management, as well as a Professor in the Department of Economics, Professor in the Department of Global Development, and a Fellow of the David R. Atkinson Center for a Sustainable Future. He is co-editor-in-chief of the journal Food Policy, edits the Palgrave Macmillan book series Agricultural Economics and Food Policy, co-edits the Elsevier Handbook of Agricultural Economics, volumes 5 and 6, and previously was editor of the American Journal of Agricultural Economics. He is an elected Fellow of the American Association for the Advancement of Science, the Agricultural and Applied Economics Association, and the African Association of Agricultural Economists, and has won numerous university, national and international awards for teaching, research and public outreach. His more than 300 publications have been cited more than 40,000 times, placing him among the top five scholars globally in the agricultural economics, development economics, food security, poverty, and resource economics fields, according to Google Scholar. He has served as a principal investigator on more than $42 million in extramural research grants from various corporate, foundation, government agency and nongovernmental organization sponsors. He has supervised more than 100 graduate students and post-docs, many of whom now serve on faculty and staff at leading universities and research institutes worldwide. He has held leadership roles at Cornell as the Deputy Dean and Dean of Academic Affairs of the SC Johnson College of Business, and as the David J. Nolan Director of the Dyson School of Applied Economics and Management, and  externally as President of the Association of Christian Economists, and Chair of the International Section of the Agricultural and Applied Economics Association. He serves on a variety of boards and panels, including on the Independent Science and Development Council of the CGIAR and the elected Executive Board of the International Association of Agricultural Economics currently. He previously served on faculty at Utah State University and has been a visiting scholar at Harvard, Melbourne, Monash, Notre Dame, and Stanford. He and his wife are blessed with five adult children.